‘Gek op Reizen’ is a weekly content series about different destinations. In the episodes, Wouter (host) and a co-host test a Transavia destination on the pillars; Adventure, Food & Drinks, Culture and Nightlife.

In the ‘ op Reizen’ series, Wouter (host) travels to various destinations throughout Europe. He tests these destinations on four pillars; adventure, food & drink, culture and nightlife. Together with other Transavia colleagues, he gives the best tips about the locations. 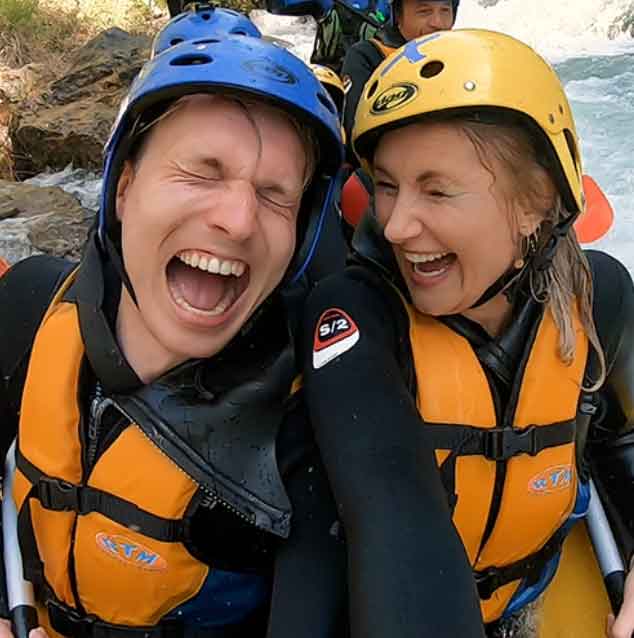 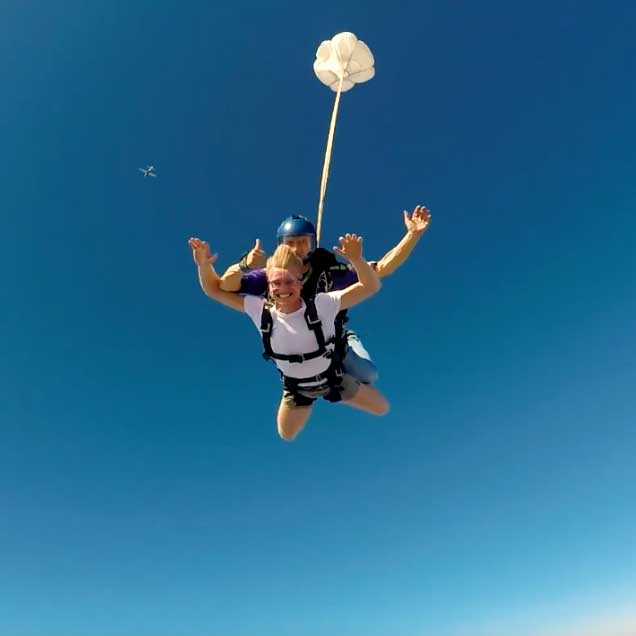 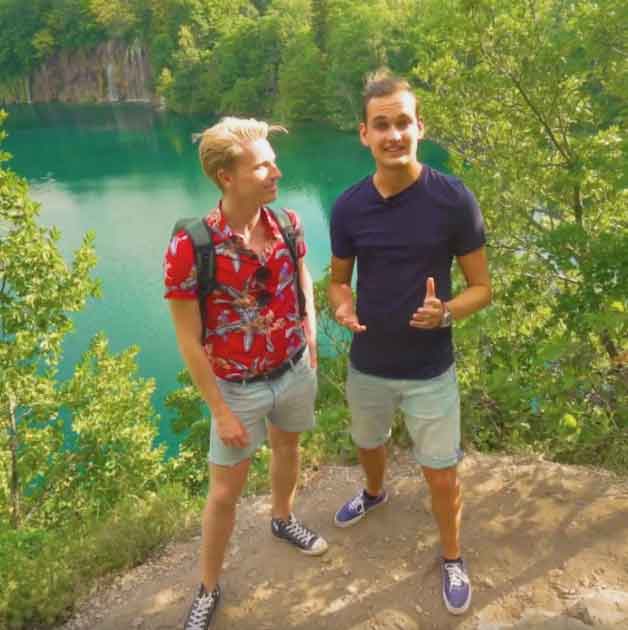 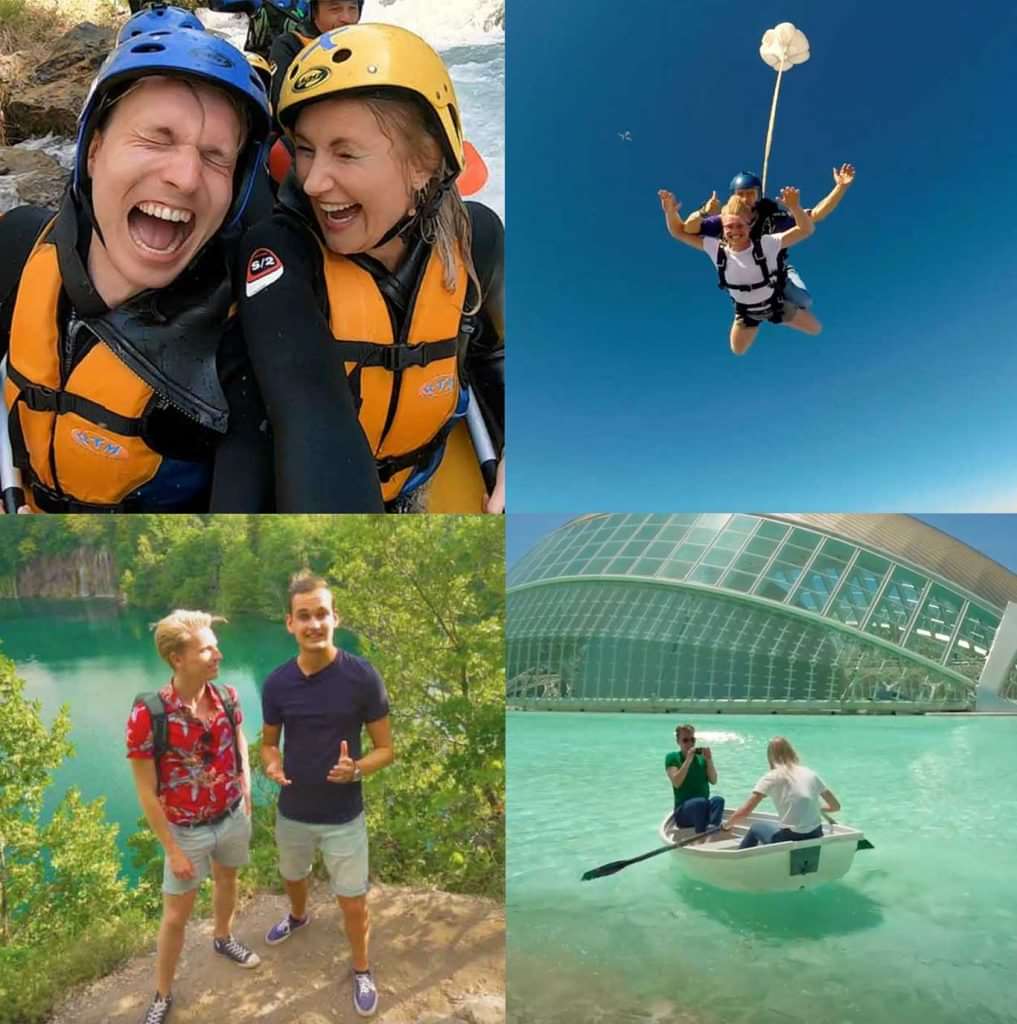 Transavia wanted to create a series for their YouTube channel about the different destinations they are offering. The series’ purpose is to give an overall idea of the destinations and to ensure more future bookings. As mentioned before, the series has four pillars tested to make sure that every type of traveller is attracted to watch the videos.

Transavia uses their strong visual identity on every creation such as posters, guides and planes, but also for their online appearance. The visual identity has four main colours (green, blue, ruby red and champagne) and these are also used in the video series ‘Gek op Reizen’ for Transavia’s YouTube channel. 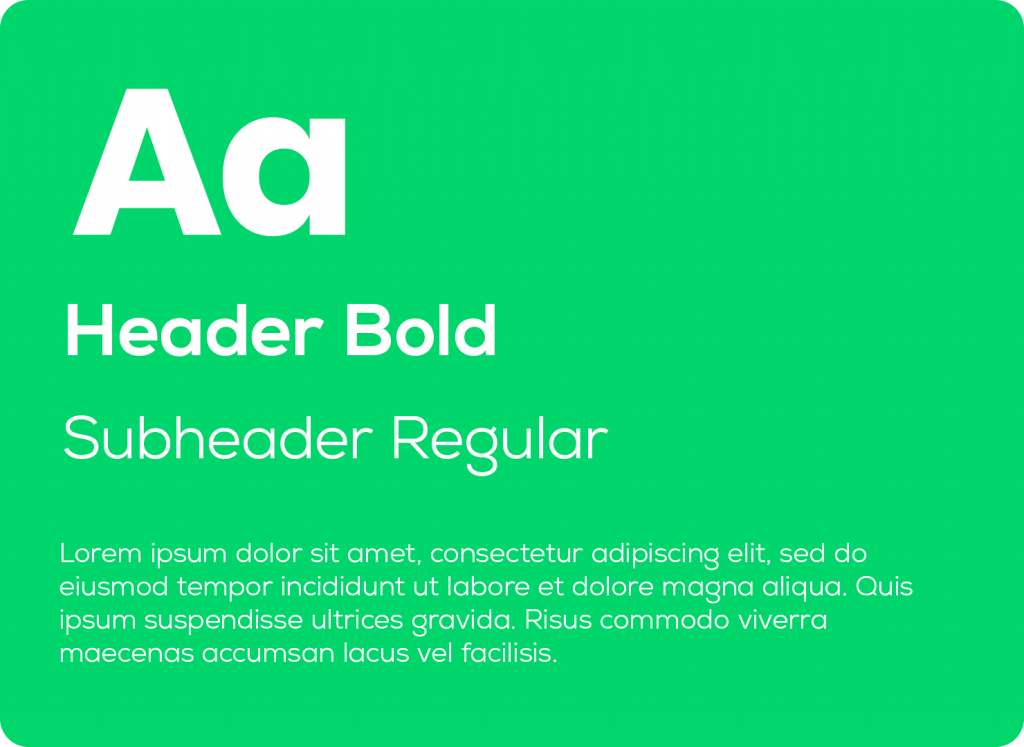 In addition to the episodes, I have also created advertising videos which were promoted on social media channels such as Instagram (sponsored video ads and stories), Facebook and YouTube. The advertisements have had a positive effect on the analytics of the videos (engagement) and reached multiple target groups.

The ‘Gek op Reizen’ series scored very well with the different target groups. The series has received over 100,000 views on one of the first episodes, which is an excellent result. 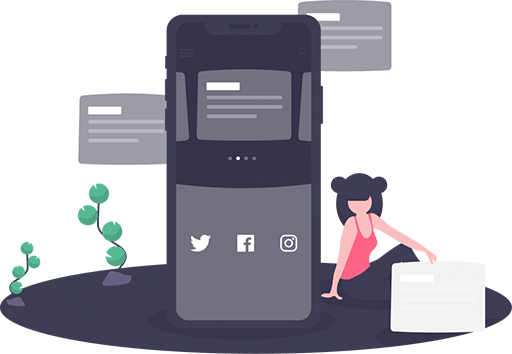 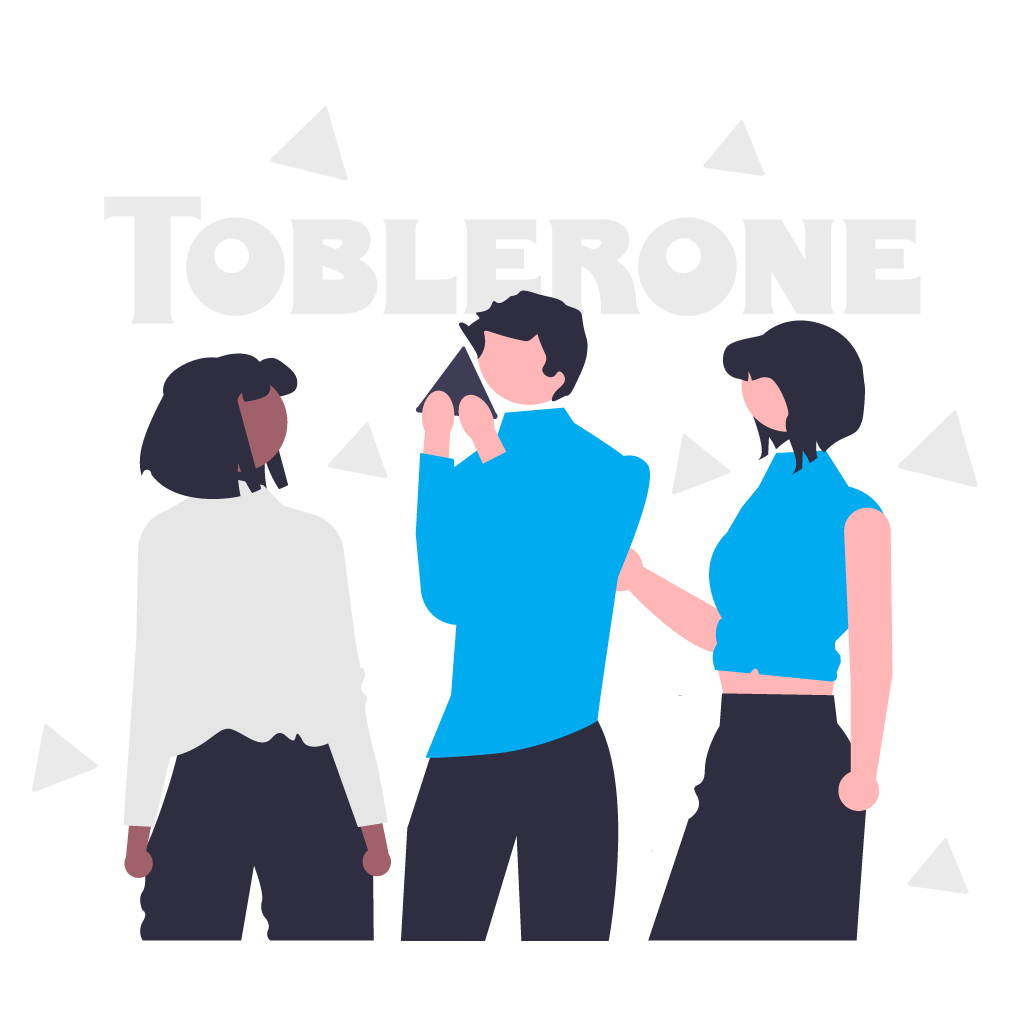 Short online content (6 and 15 seconds) for the Toblerone ‘Be More Triangle’ campaign. 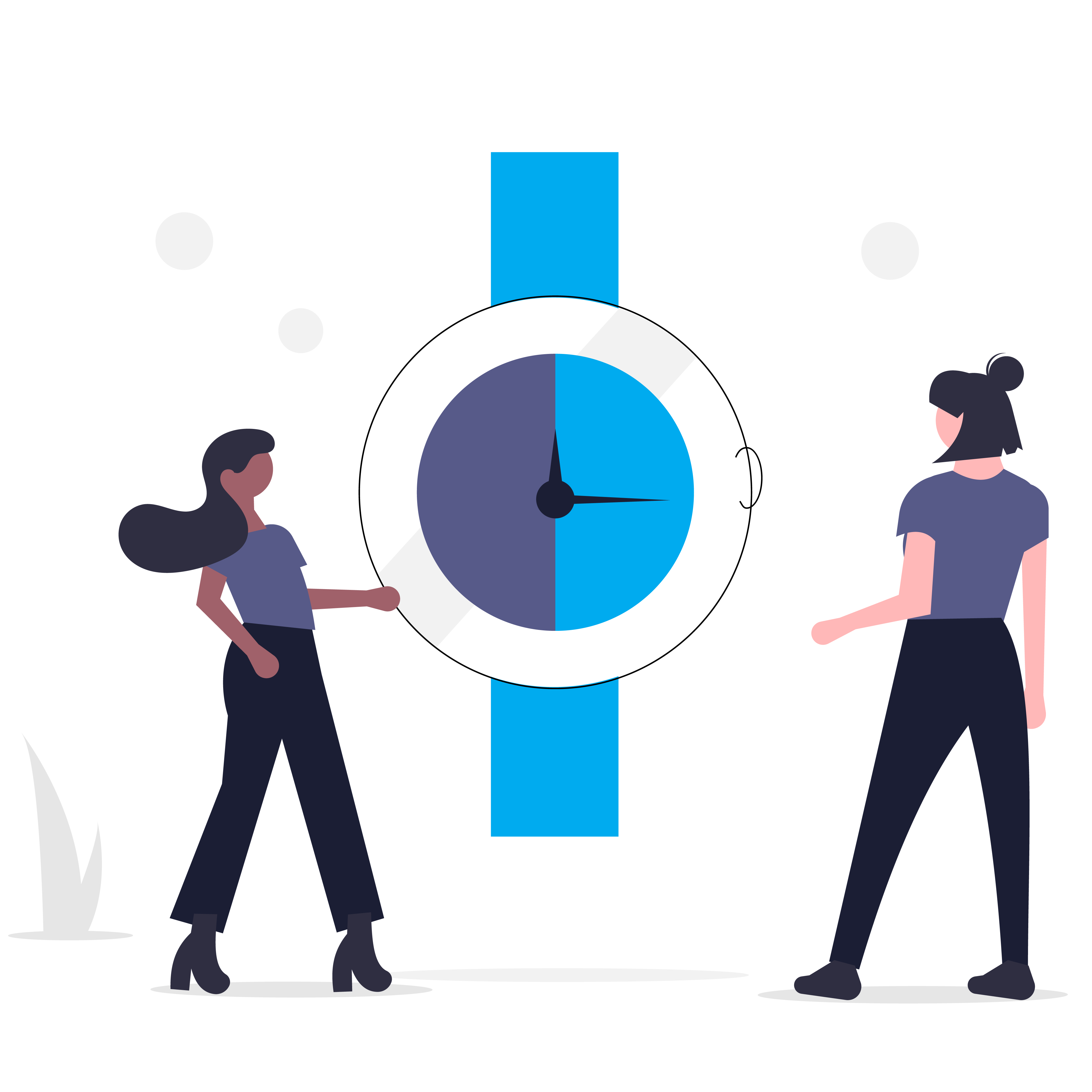 Social video content has been created for the new Nicky watches from Burker to promote the products online. 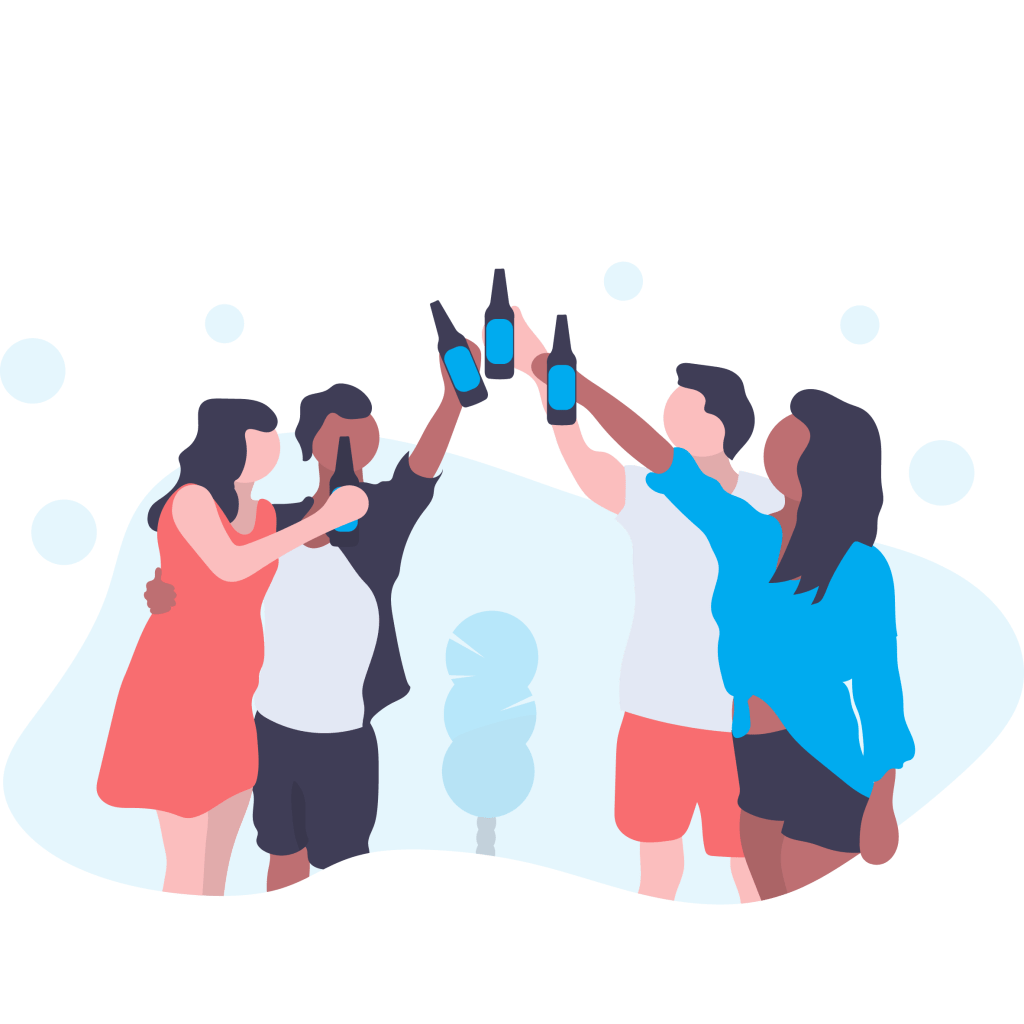 A 30-second commercial for a new Martini drink has been created to encourage people to choose time for friends.

Ready to start a project?